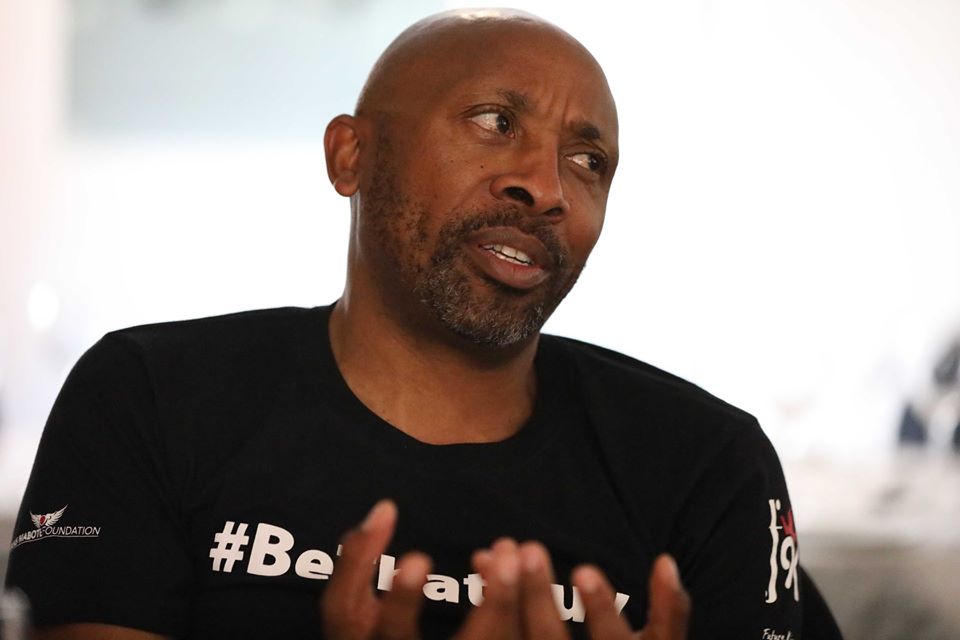 Removing sjava from the 2020 cape town international jazz festival line-up was a good decision by the organisers.

Future Kings – a mentorship initiative aimed at training teenage boys to responsible manhood – warmly welcomes the decision by the organisers of the Cape Town International Jazz Festival to remove musician Sjava from the line up for this year’s event happening later this month.

This follows the allegation by his ex-girlfriend and fellow musician Lady Zamar that Sjava had raped her in Limpopo in September 2017.

It is important to note that Sjava is innocent until proven guilty. Like all South Africans he deserves his day in court.

Sexual violence against women and children is too serious a matter to leave to the courts alone. Such an allegation necessitates that Sjava be removed from all platforms until he is proven innocent. Putting him on stage and enriching him economically, would be spitting in the face of the work done to reverse gender-based violence and toxic masculinity.

Future Kings also condemns the horde of Sjava’s fans who have gone out on a tirade to attack, insult and even threaten Lady Zamar for laying a charge of rape. This is an unfortunate indicator of how sexual violence is still trivialised in South Africa.

We further commend Lady Zamar for taking this stand. We acknowledge how difficult for many women to come out and admit being raped and subsequently lay charges, especially if the alleged rape was committed by their partner.

We call on the law enforcement agencies to move speedily in executing an arrest, giving Sjava his day in court so that he can prove his innocence if that is the case. Delaying this process is also not fair to the accused. Being accused of rape is very serious. And to that extent Sjava needs to be heard too.

Future Kings supports the fight against gender-based violence and will be taking boys to camp at the end of the month to teach them about responsible manhood.