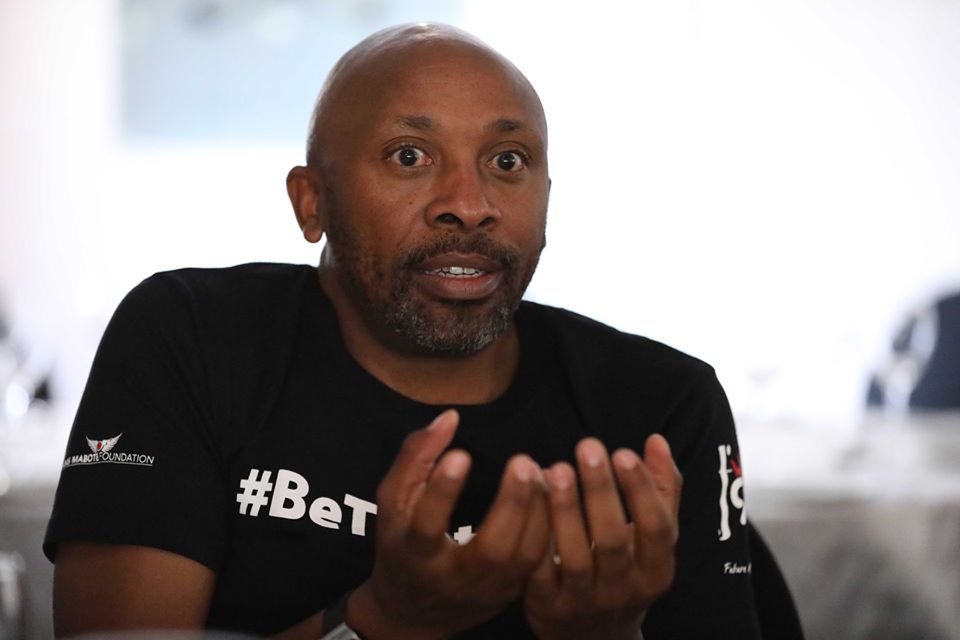 In his State Of the Nation Address on Thursday, President Ramaphosa said that his government would amend the Domestic Violence Act “to better protect victims in violent domestic relationships” and the Sexual Offences Act “to broaden the categories of sex offenders whose names must be included in the National Register for Sex Offenders”. This is both long overdue and necessary.

South Africa has deteriorated into an abyss of terror for women and children who have been brutalised by men both known and unknown to them. Law enforcement in this regard has been appalling and lacklustre.

Future Kings – a mentorship initiative aimed at training teenage boys to responsible manhood – implores the President and his government to move swiftly in delivering on these promises in honour of many women and children who have succumbed to these scourges.

Government cannot continue to issue statements of condolences or condemnation every time a woman is killed, raped or abuse. Every nation entrusts its government with the responsibility of maintaining law and order as well as ensuring safety and security of its citizens. South Africans, in particular, the millions of women and children, expect no less of this government.

However, tough laws alone are not enough to curb this malaise. Government must implement or partner with initiatives that seek to prevent these attacks on women and children and create a conducive environment for citizens to live without fear.

Although strong punishment is good, it is never enough. We need to rid our society of the culture of toxic masculinity that has gripped society so severely. We cannot solve this problem by only arresting and hopefully arresting men that destroy society. We need to teach boys at an early age the importance of respect for women, discourage them from culture of entitlement to women’s bodies and lives, train them to shun violence as a language of power and teach them the value of being good servant citizens.

Future Kings will support and partner with government in genuine and sustainable programmes that will make this a safe and peaceful country for all to live in.