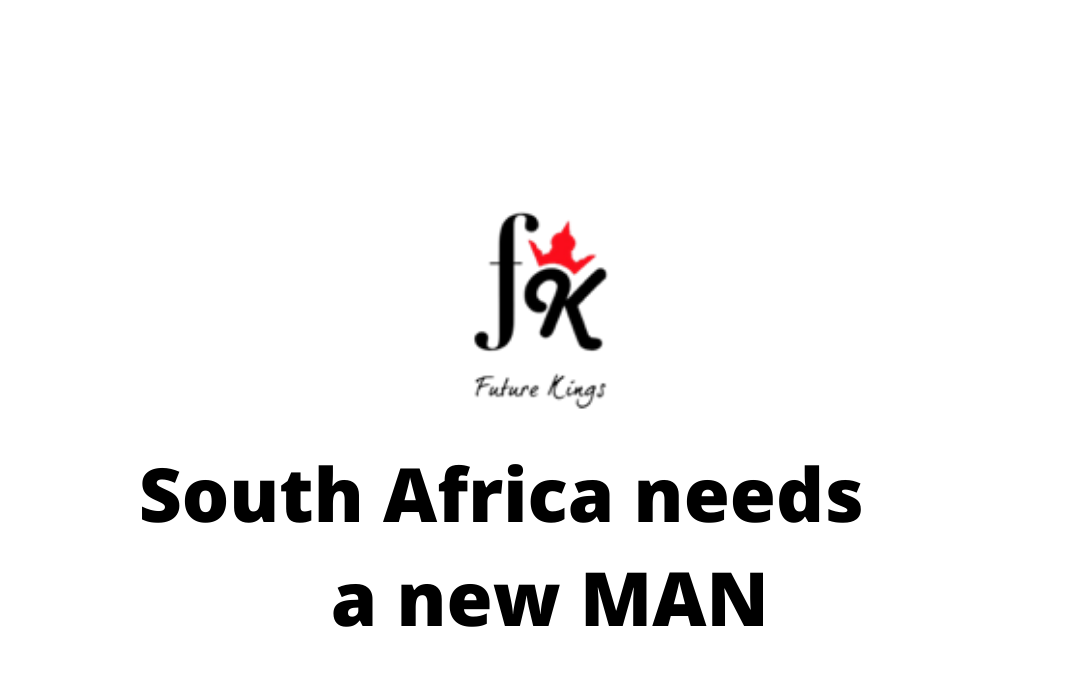 Future Kings welcomes the latest #WhyIDidntReportIt social media campaign where thousands of women published their stories of rape and abuse at the hands of men.

Although it was sad to watch, we congratulate and give our respect to every woman (and some men) who came out to remind us of the sick crime gender-based violence. It cannot be easy or taken lightly for anyone to publicly place their pain and shame for all to see. All of these women are heroes.

Future Kings – a mentorship initiative aimed at training teenage boys to responsible manhood – is completely disappointed and disgusted by the number of men who have vilified and insulted the women who have participated in the campaign.

Shame unto all the men who are questioning women for coming out now. Women get raped three times in life: first physically by the perpetrator, and then secondly emotionally when they face the police to report the rape, and finally morally by the horde of men who shame them on social media.

Gender-based violence is arguably one of the biggest pandemics plaguing South Africa right now, and any effort to expose it, should be welcome and not frowned upon. Research shows that one in five women and one in 75 men will be raped in their lives. This is far higher than the possibility of contracting Covid-19.

Men should do better. Men have a moral duty first to desist from all sorts of gender-based violence and secondly, men need to support every woman who suffers at the hands of our kind. And finally, men have a responsibility to teach their young to respect all humans.

As Future Kings we commit to encourage our boys to support this #WhyIDidntReportIt campaign and stand behind all the victims.