We do what we do thanks to the ongoing support of our mentors, volunteers and sponsors.

Donate R50 and help us help the teenage boys from Cloudy Deliveries to protect themselves against COVID-19 as they are helping the elderly and the sick in Langa, Cape Town during the lockdown.

Donate R50 to buy PPE for the boys as they serve their community.

Let us help the boys adhere to the safety protocols and adequately protect themselves from contracting or transmitting COVID-19.

You can make a difference by donating R50 to match our R50 during youth month to match – together let us double the R21,000.00 donation Future Kings received from the Rotary Club.

The youth camp was planned to be held from 27 – 30 March 2020 at the Alpha Centre in Broederstroom, Magaliesburg hosting 20 boys and 10 mentors. The camp had to be postponed indefinitely due to the national lockdown announced by government in response to contain the spread of COVID-19.

On 13 May, the Future Kings team picked up an inspiring story in the news about teenage boys in the township of Langa, Cape Town who are using their bicycles to serve their community during the lockdown. The team of boys, aged 14 to 19, are delivering food to residents’ doorsteps for only R9. The boys’ company Cloudy Deliveries was started to help the elderly who can’t afford to stand in long queues and they also collect medicines for sick people from the clinic.

Cloudy Deliveries employs 12 boys with only 9 boys doing deliveries because there are only 9 bikes available and the other 3 servicing the bikes and get them ready for the next delivery. The boys’ company allow residents to request telephonically for the boys to their grocery shopping on behalf or pick up their take-aways.

The remarkable story of these boys is the real epitome of the English proverb – “necessity is the mother of invention”.

WE NEED YOUR HELP BECAUSE…

South Africa moved to alert level 3 as of 01 June which means an increased movement of people and currently, Langa is one of the most affected with high numbers of Covid-19 cases reported.

This means that the Cloudy Deliveries’ teenagers and the recipients of their service are at risk as their business requires them to be in touch with people and they spend time on the road. Unless they are protected.

The Rams Mabote Foundation was moved by this remarkable story and decided to donate the R21 000-00 to Cloudy Deliveries in a form of supplying the boys with PPE including: hand gloves, sanitisers, face masks and visors so that they are able to adhere to the safety protocols and adequately protect themselves against contracting Covid-19. 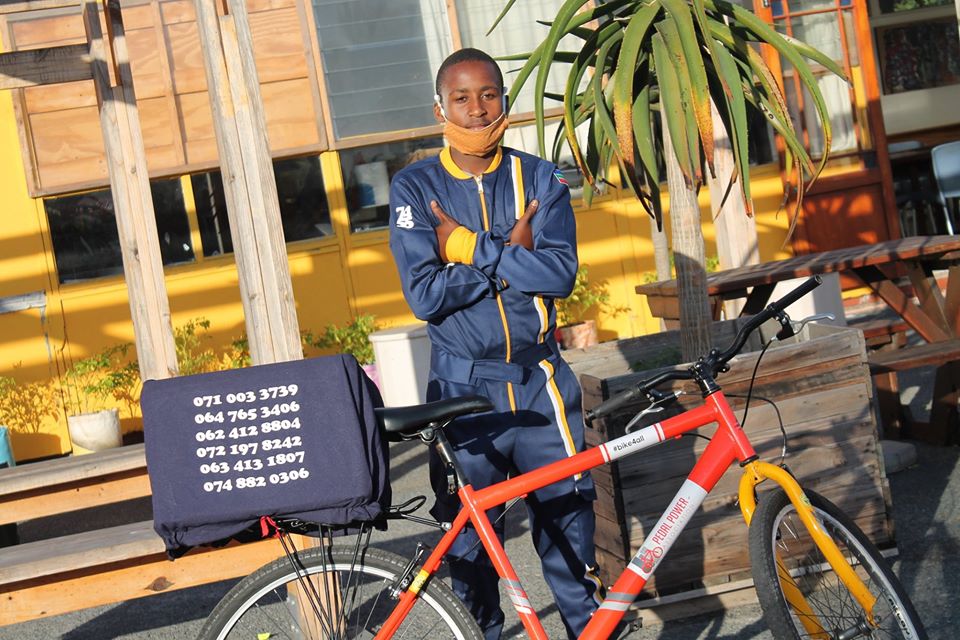 YOU CAN MAKE A DIFFERENCE

Donate R50 to match our R50 during youth month and increase the total amount to R42,000.00 so that the Cloudy Deliveries teenagers can have more than enough Personal Protective Equipment (PPE). 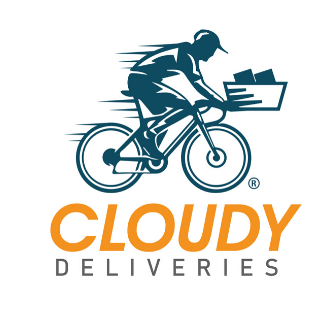 Future Kings chose to support Cloudy Deliveries because both organisations’ values and missions align. We are both intentional in positively impacting the lives of teenage boys in the townships.

Most importantly, through the Future Kings programme – we are looking to nurture four qualities, two of which are exhibited by the Cloudy Deliveries teenagers and they are: