WE ARE FUTURE KINGS

A mentorship programme that aims to help young men from underprivileged backgrounds realise their potential. 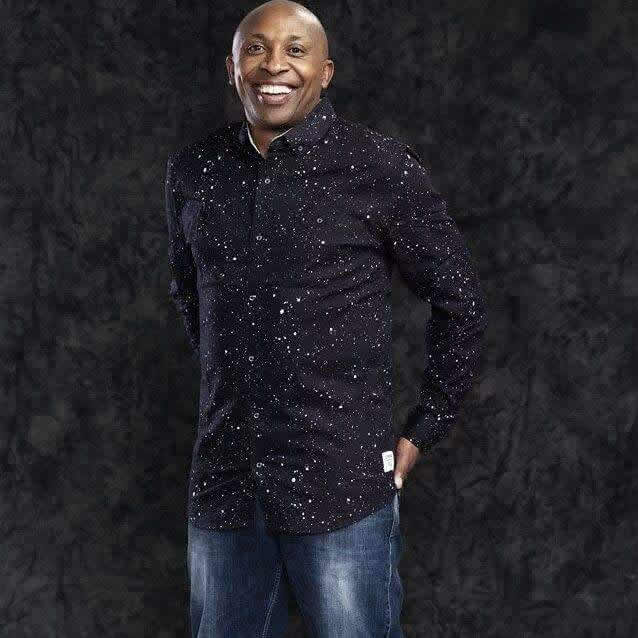 Future Kings is a programme of the Rams Mabote Foundation.

Created in 2014, the Rams Mabote Foundation’s sole purpose is to share and teach the principles of manhood and dream-building to young men.

There is a lack of mentors and leadership for boys in our society.

Future Kings is a mentorship programme that aims to help young men from underprivileged backgrounds realise their potential.

The programme helps young men envision a future where they are physically and emotionally equipped, responsible and productive members of society.

We are passionate about helping them envision their future where they are physically and emotionally equipped, responsible and productive.

Imagine a society where we can raise a boy who does not do drugs and threaten his and society’s future.

Imagine a society where boys do not abuse women, children and the elderly and live without consequence.

Imagine a society where men will not abuse their partners – whatever their gender or sexual orientation – and behave as though they own them.

Imagine a society where boys have a sense of purpose and service to their community, not a sense of entitlement.

Imagine a society where good men make time for boys and not only see the boys but hear and guide them from boys to men.

Imagine a society where boys and men are rid of their egos, than often lead to disaster.

Imagine a society where every man is his brothers’ keeper, always reminding them to do good by his fellowmen and women and to respect others without limits.

Imagine a society where men are guided by the simple principles of gratitude, respect, honour and contrition.

Let’s face it, our society is under stress and threat from its own men. If it is not Sandile Mantsoe and Henry van Breda killing their loved ones, it is adult men punching each other in the face for the right to use the road or just because they support opposing sporting teams.

We have serious problems. We are raising bad men. And if we do nothing today, tomorrow will be too late.

Together as society we can turn this tide around. We can turn many boys from continuing in this journey of hopelessness, that inevitably turns them into a menace to society and to themselves.

Imagine what little it would take to save one boy at a time and give them a new hope, expose them to new possibilities of becoming a better man.

I have been imagining such a society for quite some time now. And if you can imagine it too, I call on you to join me in my small movement to make this a better place to live.

I have been doing this since 2014. In my little space I have reached out to as many boys as possible, exposed them to role models, mentored, and also opened their eyes to the world full of possibilities and opportunities.

But I need to reach more boys, far beyond Soweto and Johannesburg. For that I need more support, yours to be specific.

Yes it is an impossible dream, but to steal from the timeless song, The Unreachable Dream, made famous by Luther Vandross:

This is my quest, to follow that star
No matter how hopeless, no matter how far
To fight for the right
Without question or pause
To be willing to march
Into hell for a heavenly cause

I want to tell each boy I will encounter to Be That Guy who respects all women. That guy that does not take short cuts in life. That guy who is willing to be an idiot for peace sake, than a hero for brawn’s sake. That guy that gives, empathises, that serves, that shuns wrong and embraces good.

Some have asked me to what end though? What is the end game? What will these boys come out with from this programme?

This is not a training programme, although we will endeavour to take some of the boys through some entrepreneurship skills, out of which they hopefully try their hand in business in the future.

But the business of Future Kings is all in the message. I just want our boys to hear new stories. They need to know that life is good and they can make it better by being good men.

I want our Future Kings to keep hearing the message of hope, service, respect, love, humility, peace, courage and non-violence.

There are many programmes that seek to develop young men. Programmes that teach them to be physically strong, to study better, to master mathematics and science, to excel at university or to learn a trade. All these programmes are great. And the more the merrier.

A king is not the crown or the promised kingdom. A king is the inner man who knows that his heart is the biggest muscle that can and must touch and make his nation a better one.

That’s what Future Kings is about. To build this inner man, the Future King.

If you can imagine the world of Future Kings, then join me.

Open the doors to your village and allow me in.

Invite us to your school, church or mosque to speak to the boys.

Donate your time or money, preferably both. Donate your services. Attend our seminars. Tell others about us.

Anything. Anything. To build our Future Kings

IF NOT ME, THEN WHO?

Future Kings is Rams Mabote’s contribution to creating a safe and free space for at-risk young men, where they can have access to adult male confidants they can trust.

Rams Mabote: “I want to play my role in saving just one boy from anger and desperation, and hopefully in the process help them grow into beautiful, strong and independent males not angry with the world.

Our mission is to change society one boy at a time. We can only accomplish this with your help. 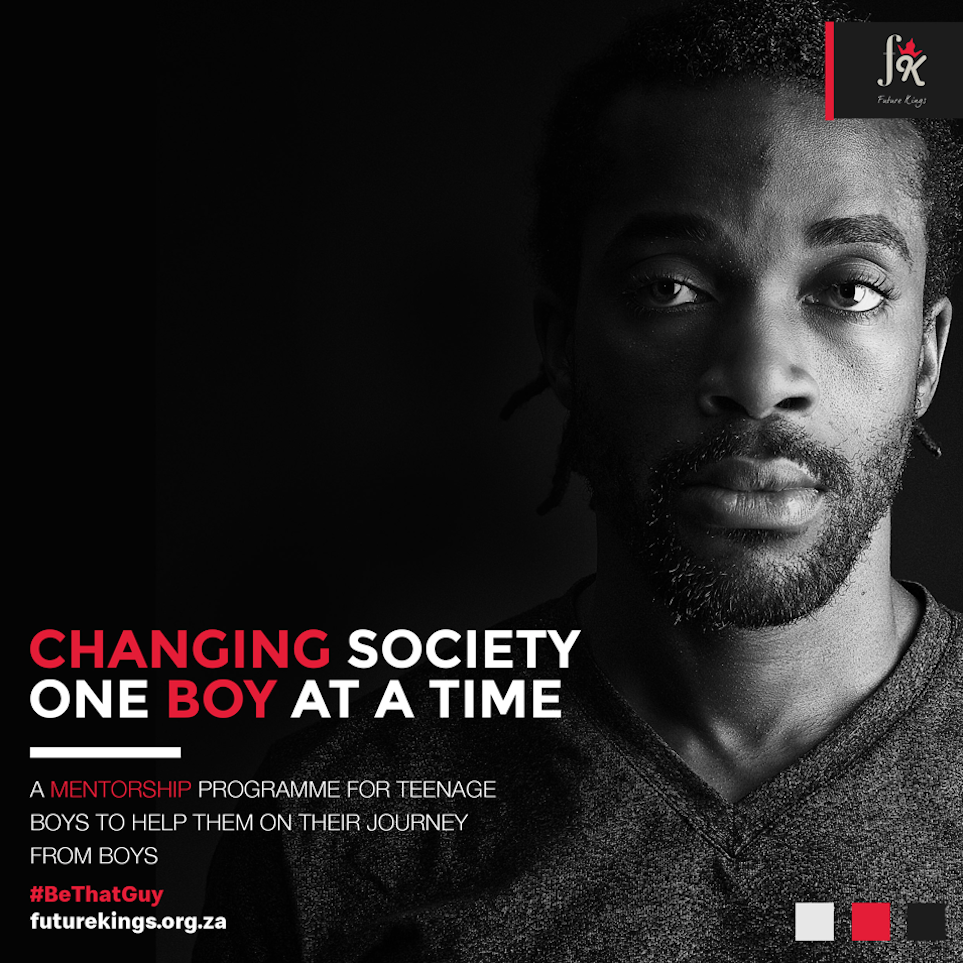 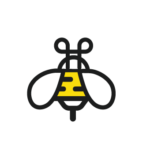 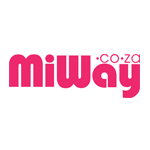 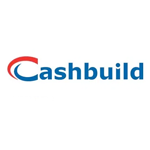 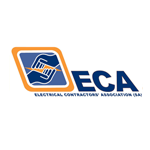 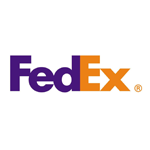 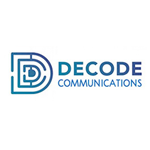 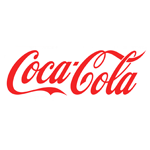 There is a lack of mentors and leadership for boys in our society. Partner with us to produce better men for the future and build a safer world for the #HUMXNKIND.

Are you a young South African man looking for a mentor? We want to help you grow into the successful man you have the potential to be.

We do what we do thanks to the ongoing support of our sponsors. If you would like to #BeThatGuy and sponsor a Future King or donate, we would love to hear from you.